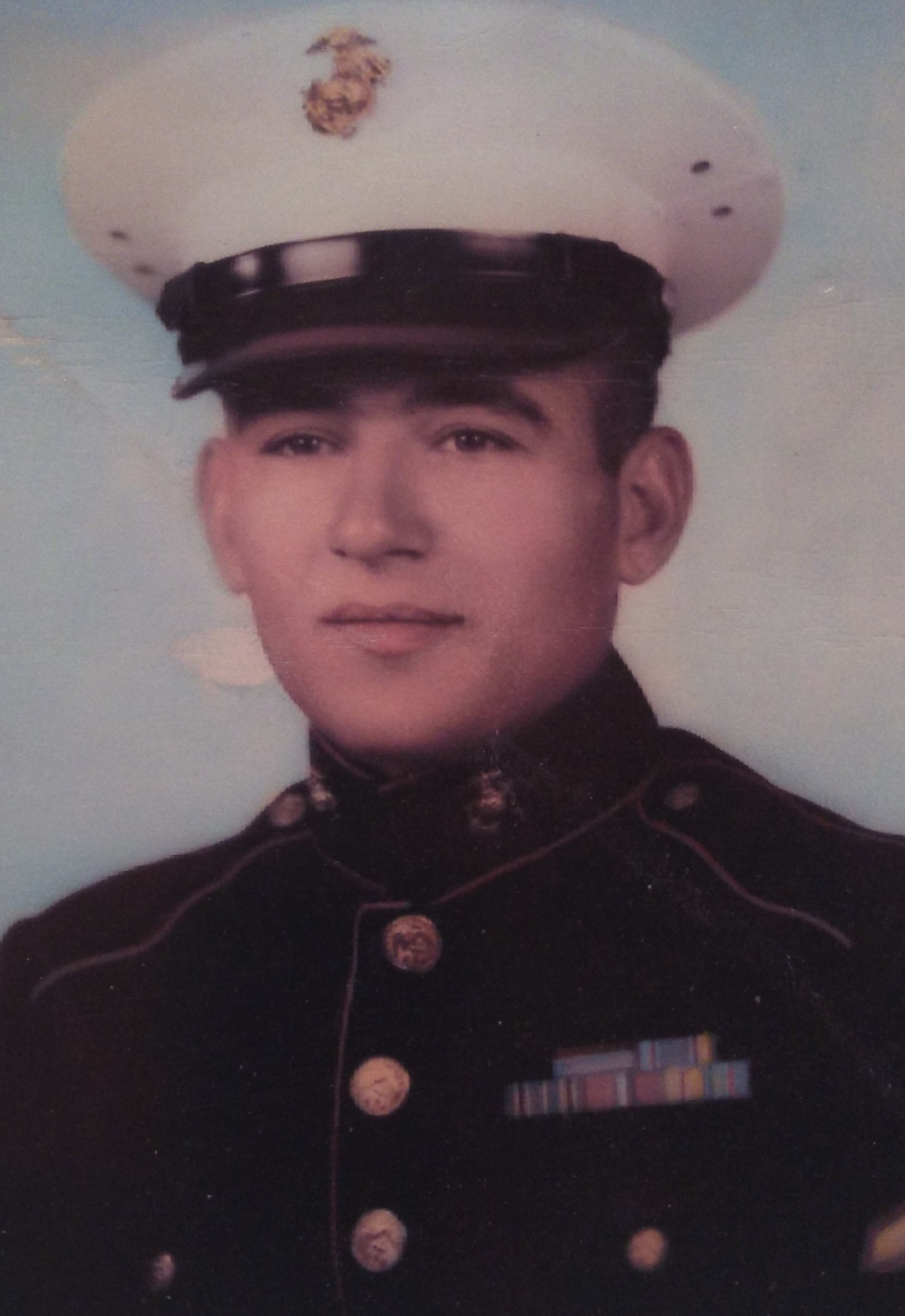 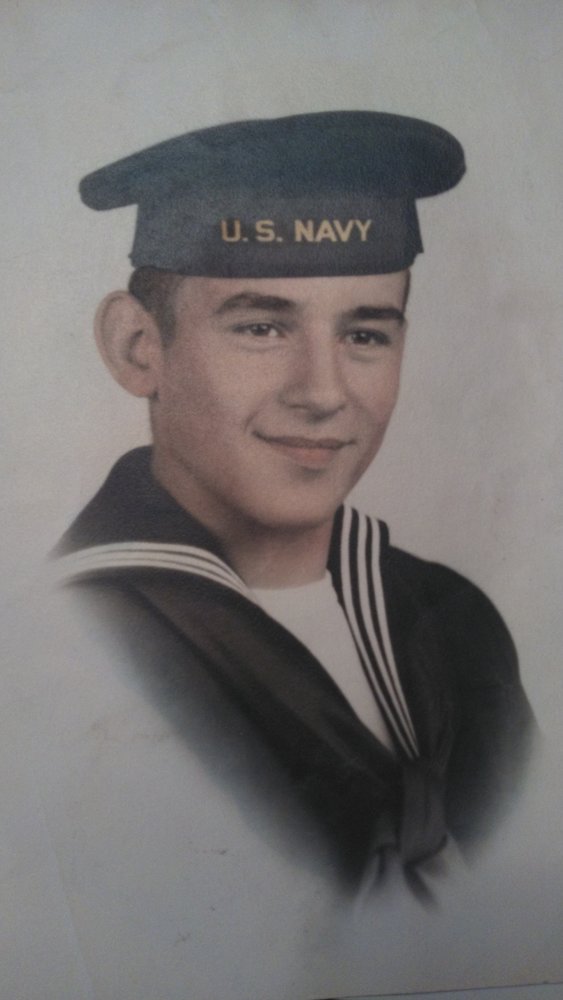 Frank “Moe” Malacheski, of Wilkes-Barre, passed away peacefully into the hands of our Lord, surrounded by his loving family, on Sunday, July 21, 2019.

Born in Plains on March 8, 1928, he was a son to the late Frank and Anna Suchocki Malacheski.

He attended local Wilkes-Barre school and attended G.A.R. high school until he left to join the United States Navy and served during World War II. After the completion of World War II, Frank enlisted into the United State Marines and served his country again during the Korean War. He fought in a battle of the  Chosin Reservoir in North Korea with the First Marine Division from November to December 1950, following the intervention of Red China in the Korean War. Frank survived this battle and was awarded the purple heart for his wounds during this battle.

Returning home, he found employment at Central Slipper and Tobyhanna Army Depot where he retired after many years of employment. During this time, Frank married the love of his life, the former Marion R. Mitchell. Together they raised three children: Mark, Robert, and Karen. They went on many family trips to the sea shore, football games, trips to Canada, and cruises.

Frank and his family were raised in the Catholic faith and were members of St. Benedict’s Parish, Parsons.

Frank was a die-hard Penn State and Eagles Football Fan. He also loved to watch game shows on television and his favorite show was the Home and Garden Show.

He also belonged to the Knights of Columbus of the Wilkes-Barre Chapter where he was a fourth degree and a third degree at the Nanticoke Chapter. Frank was a lifetime member of the American Legion, the Disabled American Veterans (DAV), and a former member of the Parsons Lions and the Marine Corps League.

Frank is preceded in death by his parents Frank and Anna; son Mark; brother Joseph, and nephews Peter Orleski and Richard Zenda.

The family would like to thank the staff of Residential Hospice and the Veterans  Hospital staff for their compassionate care of Frank when it was needed most .

Funeral Services for Frank will be held on Friday, July 26, 2019, at 9:30 a.m. from the Yanaitis Funeral Home Inc., 55 Stark Street, Plains. A Mass of Christian burial will be held at 10:00 a.m. in Saints Peter and Paul Parish, 13 Hudson Road, with Pastor Rev. John C. Lambert, celebrant. Interment will be held in St. Mary’s Cemetery, Hanover Twp. with military honors.  Visitation will be held at the funeral home on Thursday evening from 5:00 p.m. until 8:00 p.m.

In lieu of flowers , memorial donations can be given to the Cystic Fibrosis Foundation, Northeastern Pennsylvania Chapter, 600 Corporate Circle, Suite 103, Harrisburg,PA, 17110.

For online condolences or for directions to services, please visit www.yanaitisfuneralhome.com.

To send flowers to the family or plant a tree in memory of Frank Malacheski, please visit Tribute Store
Thursday
25
July