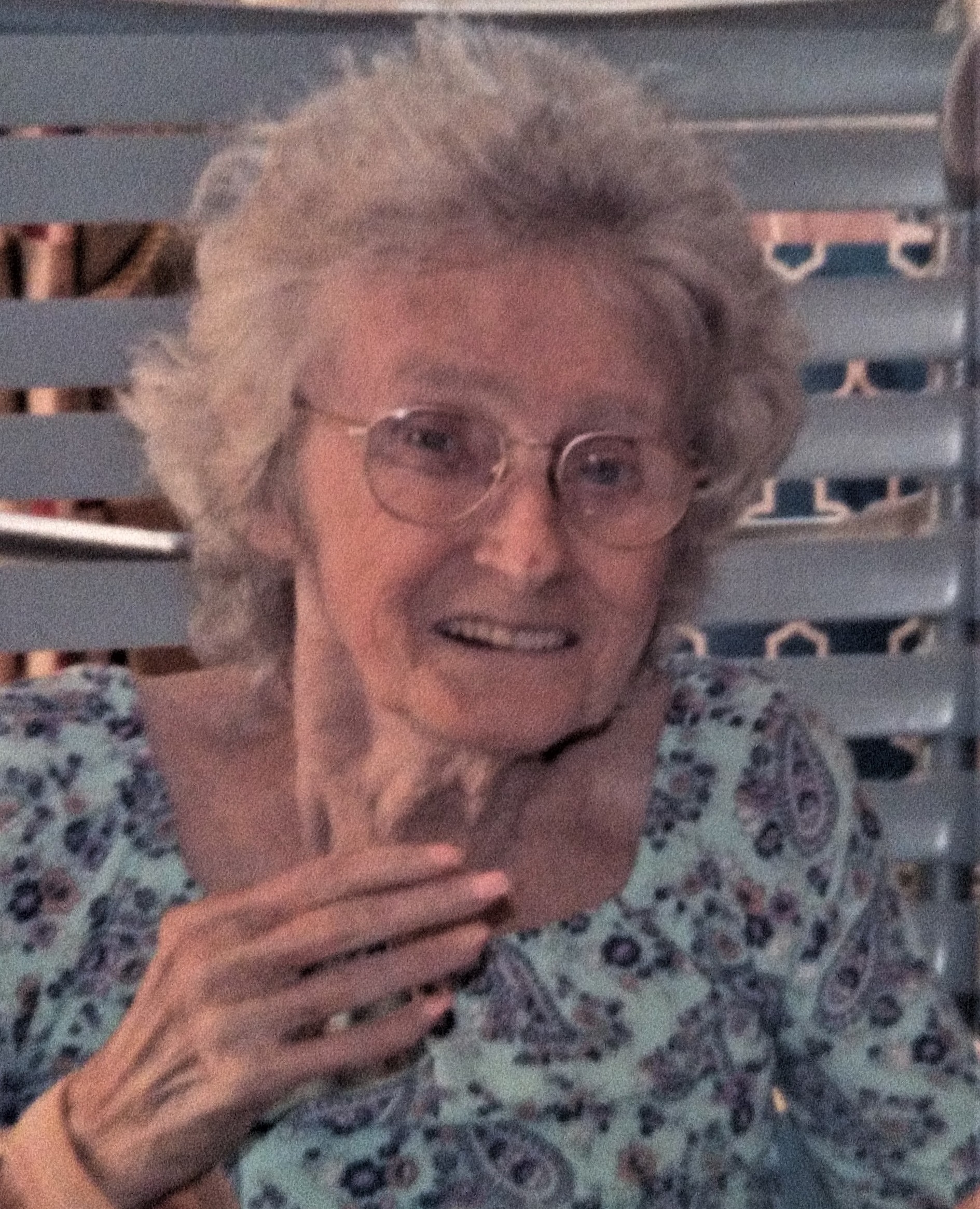 Patricia (Pat) Theresa Bielski, 75, of Plains Township, formerly of Miners-Mills, passed on Sunday, August 4, 2019, surrounded by her loving family while in care at the Timber Ridge Health Care Facility, Wilkes-Barre.

Born on October 3, 1943, in the East End section of Wilkes-Barre, she was the daughter of the late Martin and Elizabeth Bonick (Boncheck) Barrett.

Pat attended Wilkes-Barre schools and was a graduate of James M. Coughlin High School class of 1961. She then found employment with Leslie Fay of Wilkes-Barre for the next three years.

Pat enjoyed listening to country western music and going to concerts with her husband at the Kirby. Stanley and Pat enjoyed taking the family to different fairs like the Bloomsburg Fair and our Luzerne County Fair.

She was most relaxed sitting at home on the porch and watching her children play.

Patricia is preceded in death by her parents Martin and Elizabeth; and a sister Mary Luby.

The family wishes to thank Timber Ridge Health Care Facility and staff for taking extra special care of Pat when it was needed most.

Funeral Services for Pat were held privately at the convenience of her family.

Arrangements were in the care of the Yanaitis Funeral Home Inc., Plains.

In honor of Pat, please remember her saying, “I Love You Honey !!”

To plant a beautiful memorial tree in memory of Patricia Bielski, please visit our Tree Store

A Memorial Tree was planted for Patricia
We are deeply sorry for your loss ~ the staff at Yanaitis Funeral Home, Inc.
Join in honoring their life - plant a memorial tree
Services for Patricia Bielski
There are no events scheduled. You can still show your support by planting a tree in memory of Patricia Bielski.
Plant a tree in memory of Patricia
Print
Share A Memory
Plant a Tree