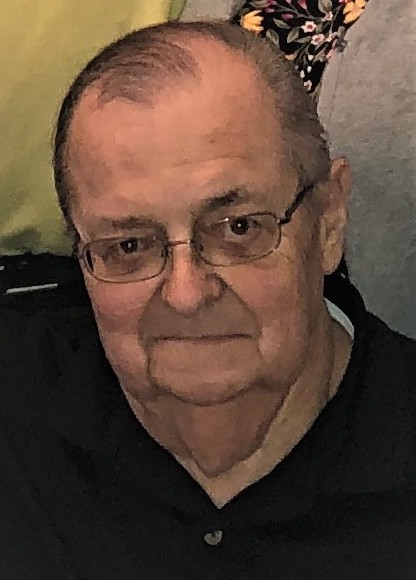 David James Powell, 72, of the Hudson section of Plains Township, passed away on Sunday, September 8,2019, at his home.

Born in Plymouth on October 8,1946, he was the son of James and Edna Richards Powell.

David grew up in Plymouth and attended local schools. He was a graduate of the Plymouth High School, class of 1964.

During his term of service, David married his sweet heart and soul mate, that stood by him for the next fifty years, the former Mary Ellen Casey. Together they celebrated their 50th wedding anniversary on June 7, 2019.

David was employed for all of his life in the financial and banking sector. He was employed after leaving the military by Beneficial Loan and Finance of Wilkes-Barre before taking a position with Bank of America where he retired after twenty years as a business manager.

David enjoyed spending time with his family and his two grandsons Jimmy and Colby. He also enjoyed watching old Westerns that featured John Wayne, who was his favorite actor.

He was also a member of the Plains American Legion, Joseph E. Conlon Post 558.

David will be remembered as a loving husband, father, grandfather and great friend to those who knew him.

He was preceded in death by his loving parents James and Edna Powell.

Surviving at home are his wife Mary Ellen, Plains; sons James and his wife Jamy, Dallas; David and his wife Dorothy, Hudson; grandsons Jimmy and Colby, and several nieces and nephews.

The family would like to thank nurses Joanie, Clover, and the entire staff of Residential Hospice for the exceptional care they showed David while under their care.

David’s Funeral Service will be held at 11:00 a.m. this Friday, September 13,2019, from the Yanaitis Funeral Home Inc., 55 Stark Street, Plains. Services will be officiated by the Residential Hospice Chaplain Nathan King. Interment will be held privately at the convenience of his family. Visitation at the funeral home will be held on Thursday, September 12, from 5:00 p.m. until 7:00 p.m.

In lieu of flowers, memorial donations can be made to Residential Hospice, 601 Wyoming Ave, Kingston, PA 18704.

For online condolences and for directions to services, please visit www, yanaitisfuneralhome.com.

To send flowers to the family or plant a tree in memory of David Powell, please visit Tribute Store
Print
Thursday
12
September