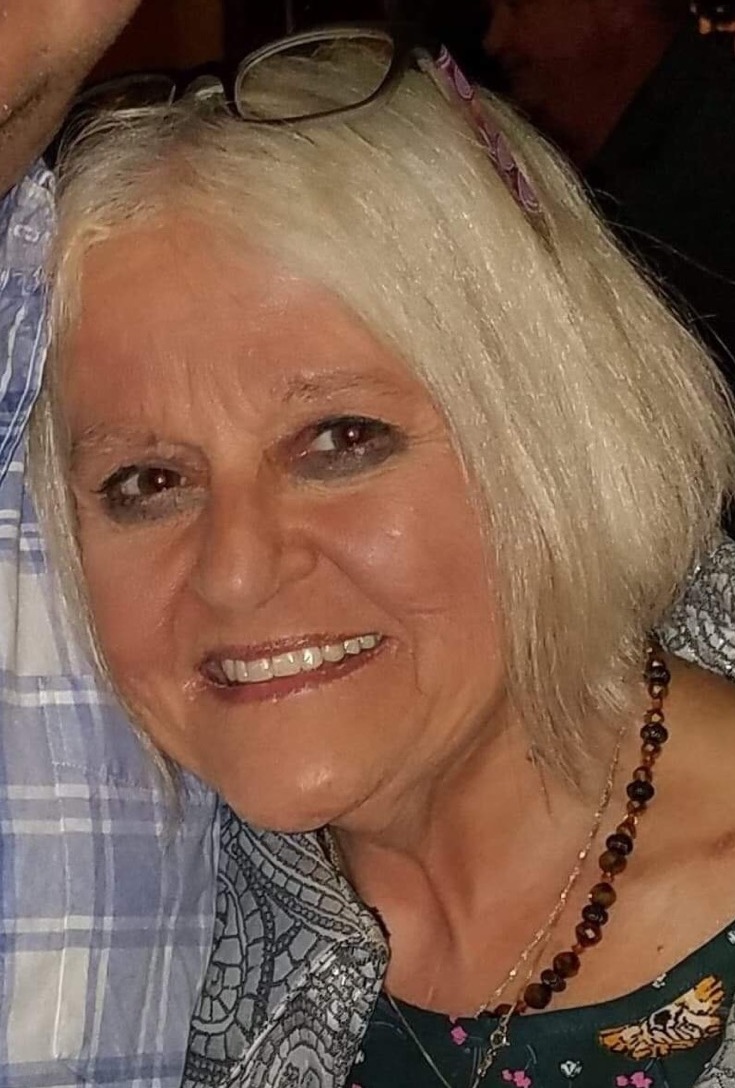 Elizabeth Jane Joffe, 70, of Archbald, passed into her eternal life where her family and her Lord where waiting to welcome her home on Friday, September, 13, 2019 .

Elizabeth was born in Beverly, Massachusetts, on June 25, 1949, she was a daughter of the late Lucien and Lucy Alexander St. Pierre.

She grew up in the town of Essex and attended local area schools. Elizabeth was a graduate of St. Anne’s High School, class of 1967.She continued her higher education at Northeastern University to pursue a degree in nursing.

During these years Elizabeth fell in love with Peter T. Joffe and they were happily married on May 18, 1983.  Together the couple raised their two children Robert and Melissa in the White Haven Area.

Elizabeth and her husband Peter were active members in the Peckville Assembly of God Church and the church’s food pantry.

Elizabeth was preceded in death by her loving parents and her son Robert.

A service to honor Elizabeth will be held on Saturday at 11:00 a.m. in the Peckville Assembly of God,

In Lieu of flowers, memorial donations can made to a local animal shelter of the donor’s choice.

Arrangements are in the care of the Yanaitis Funeral Home Inc., Plains, Pa.

To send flowers to the family or plant a tree in memory of Elizabeth Joffe, please visit Tribute Store

Share Your Memory of
Elizabeth
Upload Your Memory View All Memories
Be the first to upload a memory!
Share A Memory
Send Flowers
Plant a Tree