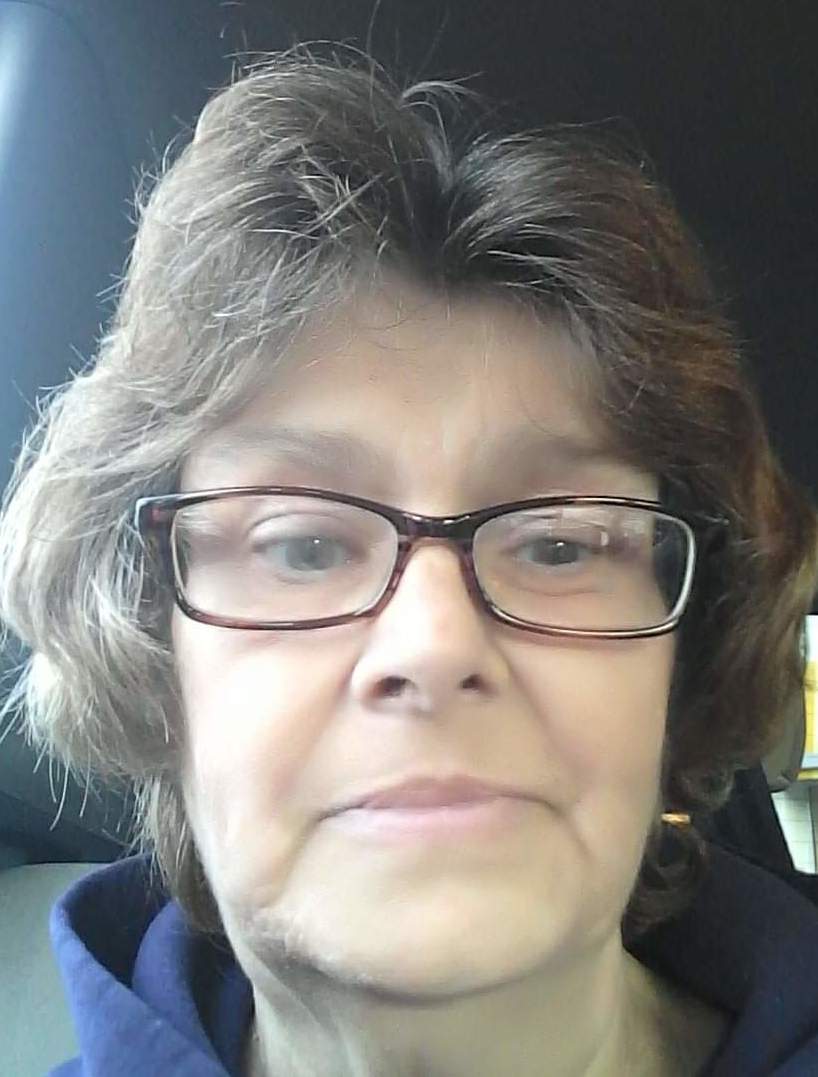 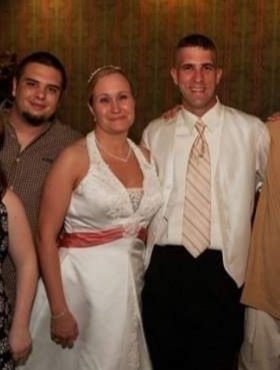 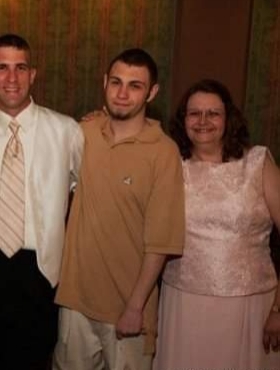 Marie Olga Kozloski, 58, of Kingston, formerly of Plains Township, passed on Monday, October 14, 2019, while in the care of the Geisinger Wyoming Valley Medical Center, Plains Township.

Born in Plains Township on February 8,1961, she was a daughter of the late Joseph and Stella Grigovitch Kozloski.

Marie attended local Wilkes-Barre area schools and was a graduate of Coughlin High School, class of 1979. She continued her higher education at King's College where she earned a B.A. in Criminal Justice.

After graduation, she was employed by Blue Cross & Blue Shield of Wilkes-Barre for several years.  She later took up employment with Weis Markets and worked in the store of Plains Township.

She enjoyed spending time with her children and grandchildren, especially when her children were younger by taking trips to the Roadside Rest for picnics and swimming.

She will be remembered as being the "Momo" to many "kids" she helped over the years when they needed a place to go.

She was preceded in death by her loving parents.

A Memorial Celebration will be announced in the the Spring of 2020.

To plant a beautiful memorial tree in memory of Marie Kozloski, please visit our Tree Store

Share Your Memory of
Marie
Upload Your Memory View All Memories
Be the first to upload a memory!
Share A Memory
Plant a Tree