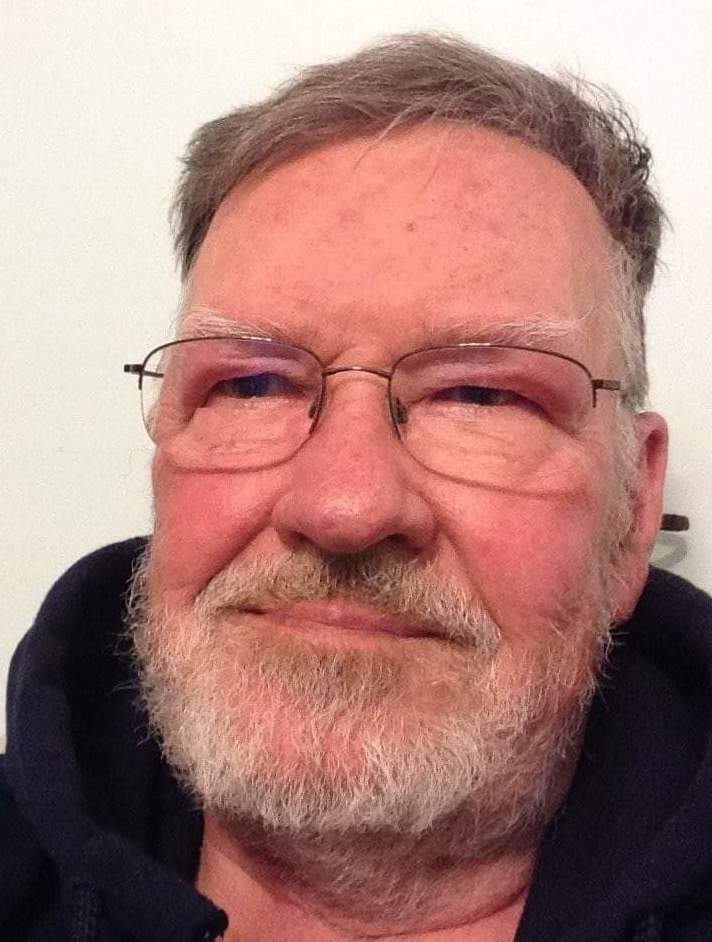 Edward Joseph Beldowicz, 78, of Bear Creek Township, a loving husband, father, grandfather, coast guardsman, woodsman and inventor, returned to his Lord on Sunday, October 20, 2019, at the University of Pennsylvania Hospital surrounded by his loving family.

Born on June 6, 1941, in Manhattan, New York, he was the son of the late Edward and Stasia Poplawski Beldowicz.

At a young age, Edward’s family moved to the Nanticoke area where he attended local schools and the Nanticoke Area High School. At 18, he joined the United States Coast Guard and served our country patrolling the waters during the Vietnam War.  He attained the rank of engine man second class.

After completion of his term of service and receiving an honorable discharge, Edward moved to East Brunswick, New Jersey. He was employed by Johnson and Johnson and worked as a Quality Control Technician for the next twenty-eight years. He later worked for Temperature Controlled Products and was awarded a United States Patent for an invention he perfected.

During his birthday on June 6, 1964, he received the best birthday gift he could ever ask for, the hand in marriage of the former Margaret Rybaczewski, the love of his life. Together they moved to Edison, New Jersey, and raised two children, Dawn and Brian.

The couple decided to move to the Bear Creek Area where Edward enjoyed becoming a woodsman and enjoyed wood working, gardening, building his fire pit, and feeding the local animal life.

Edward was a simple man that served his country, loved a timeless lady, raised great children, worked to provide for his family, and enjoyed making things with his hands. His creative spirit will be missed by all who knew him.

Edward was preceded in death by his loving parents, sister Edwina Huesser, and son Edward.

To send flowers to the family or plant a tree in memory of Edward Beldowicz, please visit Tribute Store
Friday
25
October