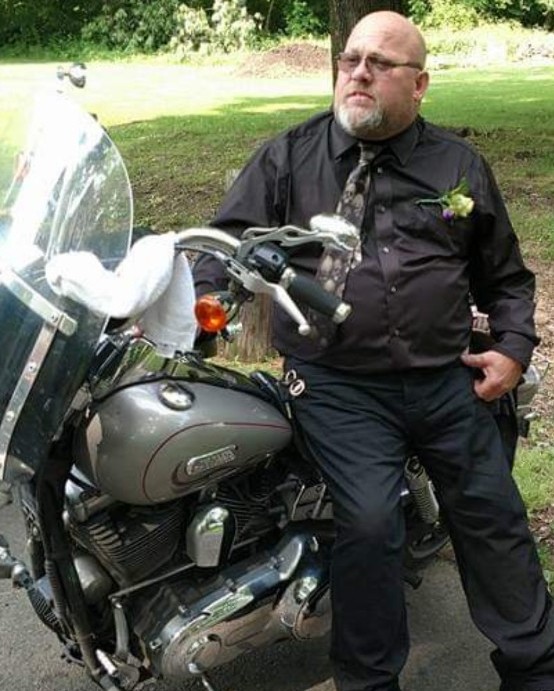 Born in West Chester, Pennsylvania on August 22,1962, he was the son of John Sr. and Jane Baker Benner.

John was a hard-working family man that always went above and beyond. He loved his life, his bike, and everyone that came with it. Family isn’t always blood. L & R.

Surviving John are his loving wife Trish Benner; son John Benner; daughters, Brittany and son in law Joe Fowler, and Bria Nicole; granddaughter Madison, who was the light in John’s life;  Mother Jane Benner, Father John Dale Benner Sr.; sister Linda Franklin and her husband Jay; mother in law Mary Honan; and many nieces and nephews  and kids that looked to him as a father and he raised as his own.

In death, John chose to be an organ donor. With this choice, he was able to help 75 families with his selfless donation. He is still giving even in death.

To send flowers to the family or plant a tree in memory of John Benner Jr., please visit Tribute Store
Print
Saturday
9
November