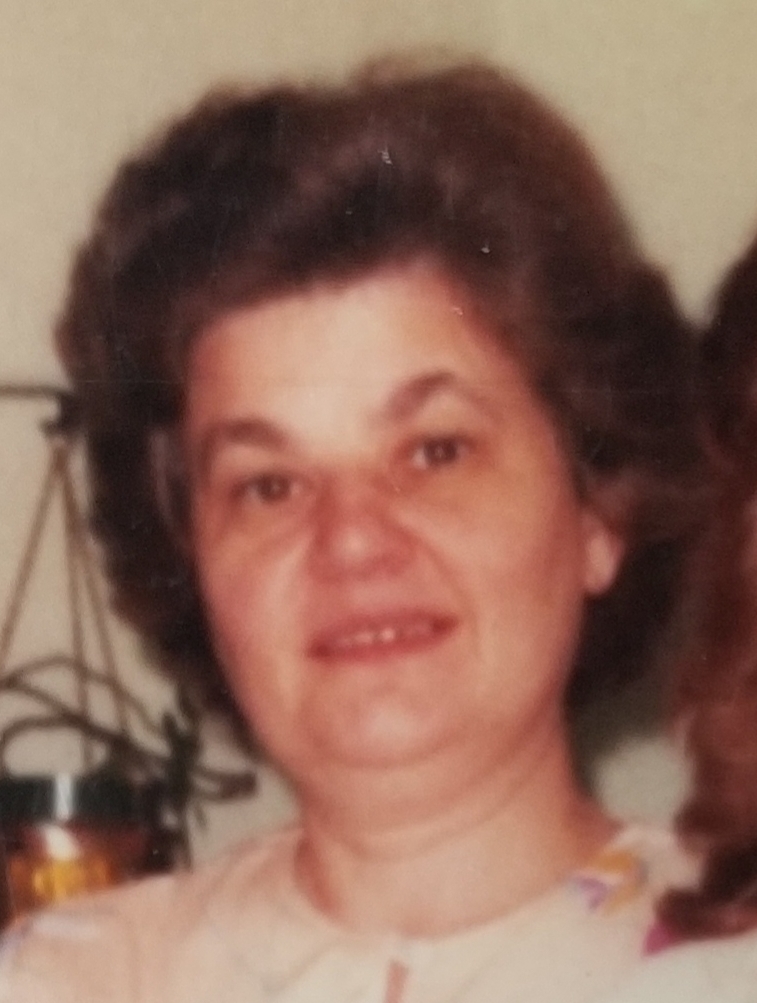 Lorraine Zawislak Talmon, 88, of Wilkes-Barre, was welcomed home by her Lord Jesus Christ in the early morning hours on Wednesday, Oct. 30, while in the care of the Genesis River Street Manor Facility, Wilkes-Barre.

Born on May 19, 1931, in Lake Ariel, she was a daughter of the late Stanley and Mary Sipiela Zawislak. She attended school in the Throop area and was a graduate of the Throop High School class of 1949. Lorraine was employed by Bell Telephone for 30 years and retired as a telephone office supervisor. During this time Lorraine married Albert Talmon and together they resided in the Wilkes-Barre Area. Albert passed unexpectedly in 1976.

Lorraine at her core was a devoted Catholic and the church was her life. She was a very active member in SS. Peter and Paul Church, Plains Twp. She and the Rev. Joseph Greskiewicz founded the SS. Peter and Paul Food Pantry that has serviced the Plains Twp. and surrounding areas for several years providing thousands of meals to needy families. Lorraine also was an active member in the Altar and Rosary Society. Lorraine helped run parish bake sales, worked in the church office, order flowers for holidays, took care of the cemeteries, and was part of the Liturgy group and was a church lector.

A Mass of Christian Burial will be held in SS. Peter and Paul Church, 13 Hudson Road, Plains, on Thursday, Nov. 7, at 10 a.m. Mass will be officiated by the Rev. John Lambert, pastor. Interment will be held following Mass in the parish cemetery, Plains. A visitation will be held in the church on Thursday from 9 a.m. until the start of Mass.

To send flowers to the family or plant a tree in memory of Lorraine Talmon, please visit Tribute Store
Thursday
7
November

Share Your Memory of
Lorraine
Upload Your Memory View All Memories
Be the first to upload a memory!
Share A Memory
Send Flowers
Plant a Tree