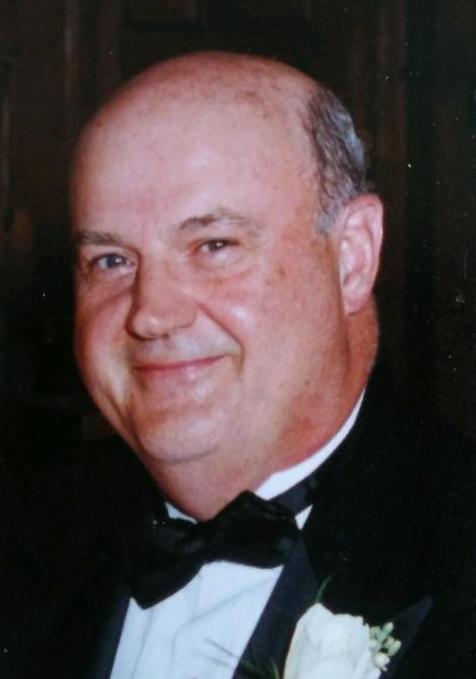 Please share a memory of Thomas to include in a keepsake book for family and friends.
View Tribute Book
Thomas (Tom) J. Lanza Jr., 76, of Plains Township, passed away Saturday, April 4, 2020, while in the care of the Timber Ridge Nursing Center, Wilkes-Barre. He was born in New Britain, Connecticut, and was the son of the late Thomas and Lucia D’Ambrosio Lanza. He was a graduate of the St. Thomas Aquinas High School, New Britain, Connecticut, class of 1961. He then joined the United States Army and was honorably discharged after his term of service at the rank of Specialist. Thomas was employed by Owens-Illinois Corporation as a machinist from 1968 until the plant closed in 2004. He was a member of Saints Peter and Paul’s Church, where he served as head usher for a few years, and the American Legion, Post 558, Plains Twp. He was a life long Cleveland Browns,UConn Huskies, Brooklyn/ Los Angeles Dodgers, and Penn State football fan. He was a loving son, husband to his wife of 50 years, Kathy, who passed on February 4, 2018, father, grandfather, veteran, and friend. He was preceded in death by his loving parents, wife Kathy; sister Lucille Micacci; brother James Lanza; and father-in-law Alec Tempalski. Thomas is survived by his daughter Carolyn Pizzella and her husband Frank, Plains Twp.; son Thomas A. Lanza and his wife Holly, Exeter; granddaughters Alexis and Alison Lanza; sister-in-law Beverly Lanza, of Connecticut; mother-in-law Theresa Tempalski, Hudson; brother-in-law Michael Tempalski and his wife, Sheila, of Hudson; brother-in-law Anthony Micacci, of Connecticut; step-grandchildren, nieces, nephews, and cousins. Funeral Services will be held privately at the convenience of his family. Interment will be held in SS. Peter and Paul Cemetery, Plains Twp. A Memorial Service with military honors will be scheduled for his family and friends at a later date. Memorial Donations in Tom’s memory can be made to the Alzheimer's Association,225 N. Michigan Ave., Fl. 17, Chicago, IL 60601, or to the American Heart Association/American Stroke Association 300 5th Avenue, Suite 6, Waltham, MA, 02451. Arrangements are in the care of the Yanaitis Funeral Home Inc., Plains Twp. To send a condolence to the family, please visit www.yanaitisfuneralhome.com.
To plant a beautiful memorial tree in memory of Thomas Lanza, please visit our Tree Store

A Memorial Tree was planted for Thomas
We are deeply sorry for your loss ~ the staff at Yanaitis Funeral Home, Inc.
Join in honoring their life - plant a memorial tree
Services for Thomas Lanza
There are no events scheduled. You can still show your support by planting a tree in memory of Thomas Lanza.
Plant a tree in memory of Thomas
Print
Online Memory & Photo Sharing Event
Online Event
About this Event