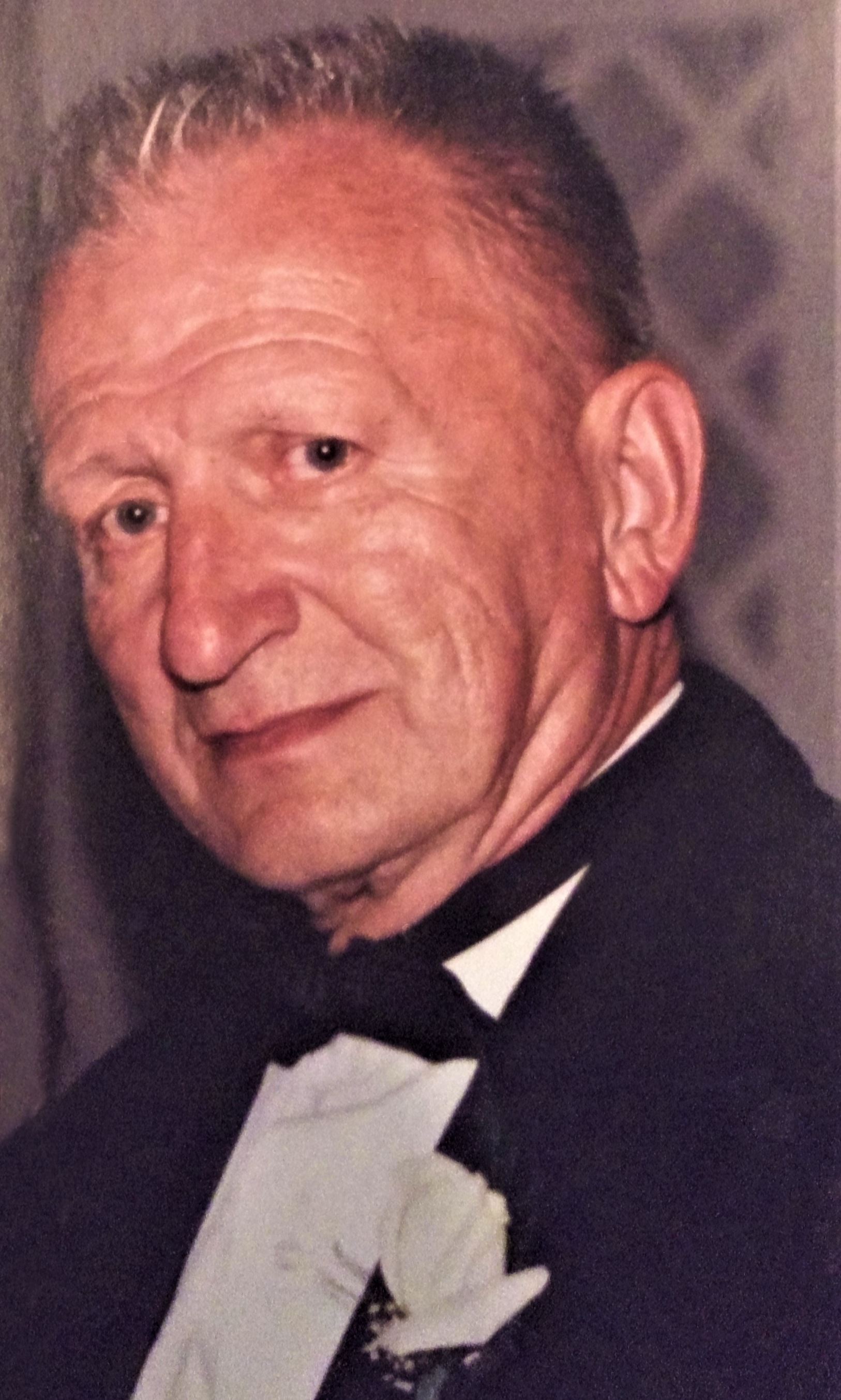 Please share a memory of Peter to include in a keepsake book for family and friends.
View Tribute Book
Peter Paul Rincavage, 85 of Plymouth, passed on Thursday, April 30,2020, from the COVID—19 virus at Geisinger Medical Center, Danville. Born in Plymouth, he was the son of the late John and Mary Seravage Rincavage. He was a graduate of the Plymouth High School. Peter then joined the United States Army and was honorably discharged after his term of service. Peter was a general laborer for Pennsylvania Power and Light at the Berwick Power Plant. He also held several jobs in the area. Peter is preceded in death by his wife of 56 years Nancy, sister Janet; and brothers John, Edward, Paul, and George. Surviving are his son Paul and wife JoAnn Rincavage; daughter Marion and husband Andrew Chackan; brother Joseph; sister in law Bernita Ross; granddaughter Stephanie and Katie Rincavage; grandsons Shawn and wife Susan Reilly, Christopher Reilly; and great granddaughters Makenzee and Makynlee Reilly. A Mass of Christian Burial and burial with military honors will be held at a later date. Funeral arrangements are in the care of the Yanaitis Funeral Home Inc. Plains Twp.
To plant a beautiful memorial tree in memory of Peter Rincavage, please visit our Tree Store

A Memorial Tree was planted for Peter
We are deeply sorry for your loss ~ the staff at Yanaitis Funeral Home, Inc.
Join in honoring their life - plant a memorial tree
Services for Peter Rincavage
There are no events scheduled. You can still show your support by planting a tree in memory of Peter Rincavage.
Plant a tree in memory of Peter
Print
Online Memory & Photo Sharing Event
Online Event
About this Event