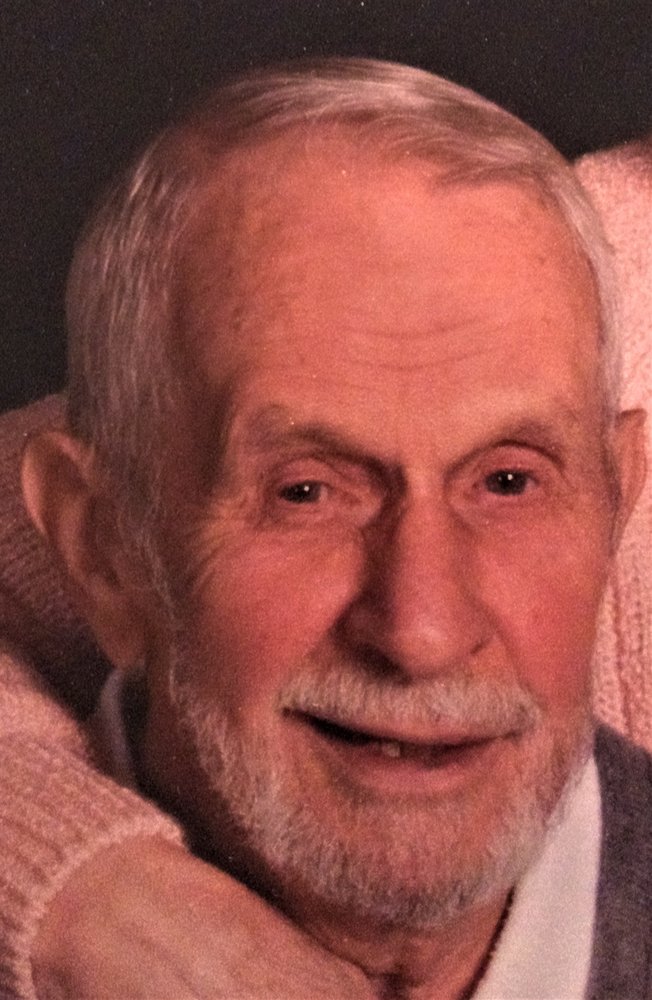 Please share a memory of Anthony to include in a keepsake book for family and friends.
View Tribute Book
Anthony A. Szymanski, 83, of Wilkes-Barre, passed on Tuesday, May 5, 2020, while in the care of the Allied Services Center City Skilled Nursing, Wilkes-Barre. Born in Wilkes-Barre on August 12, 1936, he was the son of the late Andrew and Nellie Macaravage Szymanski. Anthony grew up in Plains and Wilkes-Barre Area and attended local school graduating from James M. Coughlin, class of 1954. Anthony then joined the United States Air Force and served during the Korean War as a single engine jet mechanic. He was honorably discharged after his term of service and returned home. He continued his education by attending night school for three years at Penn State University pursuing his degree. His education played a key role in working as a draftsman for the Luzerne County Planning Commission for the next thirty years until his retirement. During this time, on April 20, 1968, Anthony married the former Stella Zajaczkowski. Together they raised their son Anthony and would spend the next fifty two years of their lives together being loving parents and grandparents. If Anthony wasn’t home or at work you could take a safe bet he was at the Hollenback Golf course playing a round or two. It was his passion for the last fifty years of his life. On Sunday morning, you could find him in Saints Peter and Paul Church. From a young age of serving as an alter boy until he could not attend due to health reasons, his faith was most important to him, and after church a round of golf. Anthony was preceded in death by his parents; sisters Lillian Miskiewicz; Marie Kemmerer; and Florence Wysocki, and his brother Raymond. Surviving are his wife Stella, at home; son Anthony and his wife Tracy, Harding; grandson Michael, Harding; sister Betty Martin, Wilkes-Barre; along with nieces and nephews. Anthony will be laid to rest in a private funeral service for his family at the St. Mary’s Cemetery, Wilkes-Barre. In lieu of flowers, memorial donations can be given to the Saints Peter and Paul Food Pantry, 13 Hudson Road, Plains Twp. , Pa, 18705. Arrangements are in the care of the Yanaitis Funeral Home Inc., Plains Twp.
To send flowers to the family or plant a tree in memory of Anthony Szymanski, please visit Tribute Store
Print
Thursday
7
May