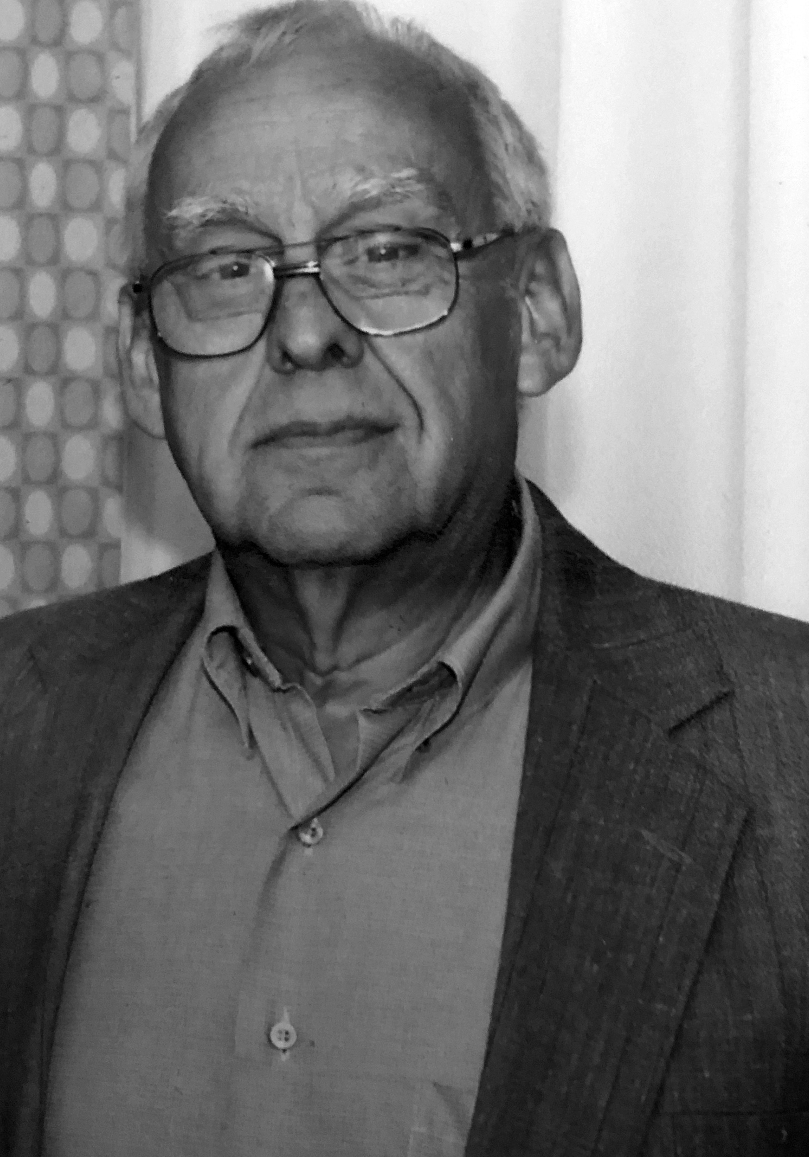 Please share a memory of Sheldon to include in a keepsake book for family and friends.
View Tribute Book
Sheldon R. Phillips, 73, of Wilkes-Barre, passed away early Monday morning at Geisinger Wyoming Valley Medical Center. Born on October 13, 1946 in Wilkes-Barre, he was the son of the late Sheldon and Elsie (Williams) Phillips. He attended Meyers High School. So that he wouldn’t go hungry, he claimed he knew how to cook, and served in that capacity in the army with Battery C, 7th Battalion, 8th Artillery in Vietnam, and later was a reservist with the 109th Field Artillery. He worked hard all his life, getting a paper route when he was twelve years old, and working ever since. He was employed in the printing industry for the majority of his life, and recently retired from Graphic Packaging in February. While he was never much of a talker (he left that to his wife), he had a sense of humor that was particularly in evidence in the company of his life-long best friend, the late James Langan. He always said that everyone needs help sometimes, and he always tried to be that help when he could. He was a wonderful husband, father, brother and friend, but no one would argue that the role he most enjoyed was that of Pop to his three grandchildren. In addition to his parents, he was preceded in death by his sister, Hannah, and his brother-in-law, Harold Galey. He is survived by his wife of over fifty years, the former Margaret “Peggie” Hager. Two daughters, Sherralee Phillips Barnak and her husband Bob, Jenkins Twp. and Bethany Phillips and her husband Daniel Fiske, Los Angeles. His adored and cherished grandchildren, Marina, Lucas and Reese. His beloved sister, Charlotte, a niece and nephews, great-nieces and nephew. Due to ongoing coronavirus concerns, a memorial service will be held at a later date at the discretion of the family.
To plant a beautiful memorial tree in memory of Sheldon Phillips, please visit our Tree Store

A Memorial Tree was planted for Sheldon
We are deeply sorry for your loss ~ the staff at Yanaitis Funeral Home, Inc.
Join in honoring their life - plant a memorial tree
Services for Sheldon Phillips
There are no events scheduled. You can still show your support by planting a tree in memory of Sheldon Phillips.
Plant a tree in memory of Sheldon
Print
Online Memory & Photo Sharing Event
Online Event
About this Event