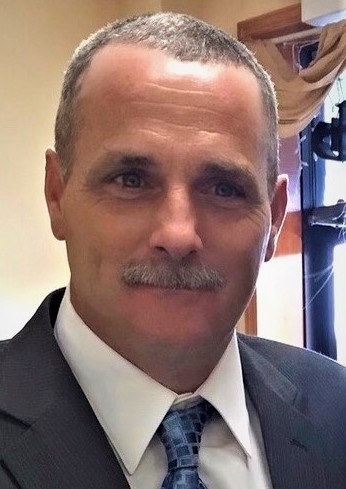 Please share a memory of Kevin to include in a keepsake book for family and friends.
View Tribute Book
Kevin C. Romiski,47, of Pinetops, N.C. formerly of Wilkes-Barre passed away in his sleep on July 19,2020. He was born on December 25, 1972, in Wilkes-Barre to Bernadette (Shea) Romiski and the late Donald R. Romiski. He was a 1992 graduate of G.A.R. Memorial High School and was employed by Barnhill Contracting Company as a Heavy Equipment Mechanic. Kevin was preceded in death by brothers Scott (1998);Donald J. (2015) and Father Donald R. (2001). He is survived by his mother Bernadette; sons Kevin Jr.(wife Xenia) Jared, N.C., and granddaughter Nora who was the apple of his beautiful sky-blue eyes; brother Jeffrey(fiance Angela), Wilkes-Barre and sister Donna Hritz(husband Joseph), Exeter; nieces Brittney, Kaitlyn, Brianna, Victoria and Haylee Romiski. Girlfriend Toni Barfield and her children Amber and Michael. Funeral arrangements are private and will be held at the convenience of the family. Arrangements are in the care of the Yanaitis Funeral Home Inc., Plains Twp.
To plant a beautiful memorial tree in memory of Kevin Romiski, please visit our Tree Store

A Memorial Tree was planted for Kevin
We are deeply sorry for your loss ~ the staff at Yanaitis Funeral Home, Inc.
Join in honoring their life - plant a memorial tree
Services for Kevin Romiski
There are no events scheduled. You can still show your support by planting a tree in memory of Kevin Romiski.
Plant a tree in memory of Kevin
Print
Online Memory & Photo Sharing Event
Online Event
About this Event