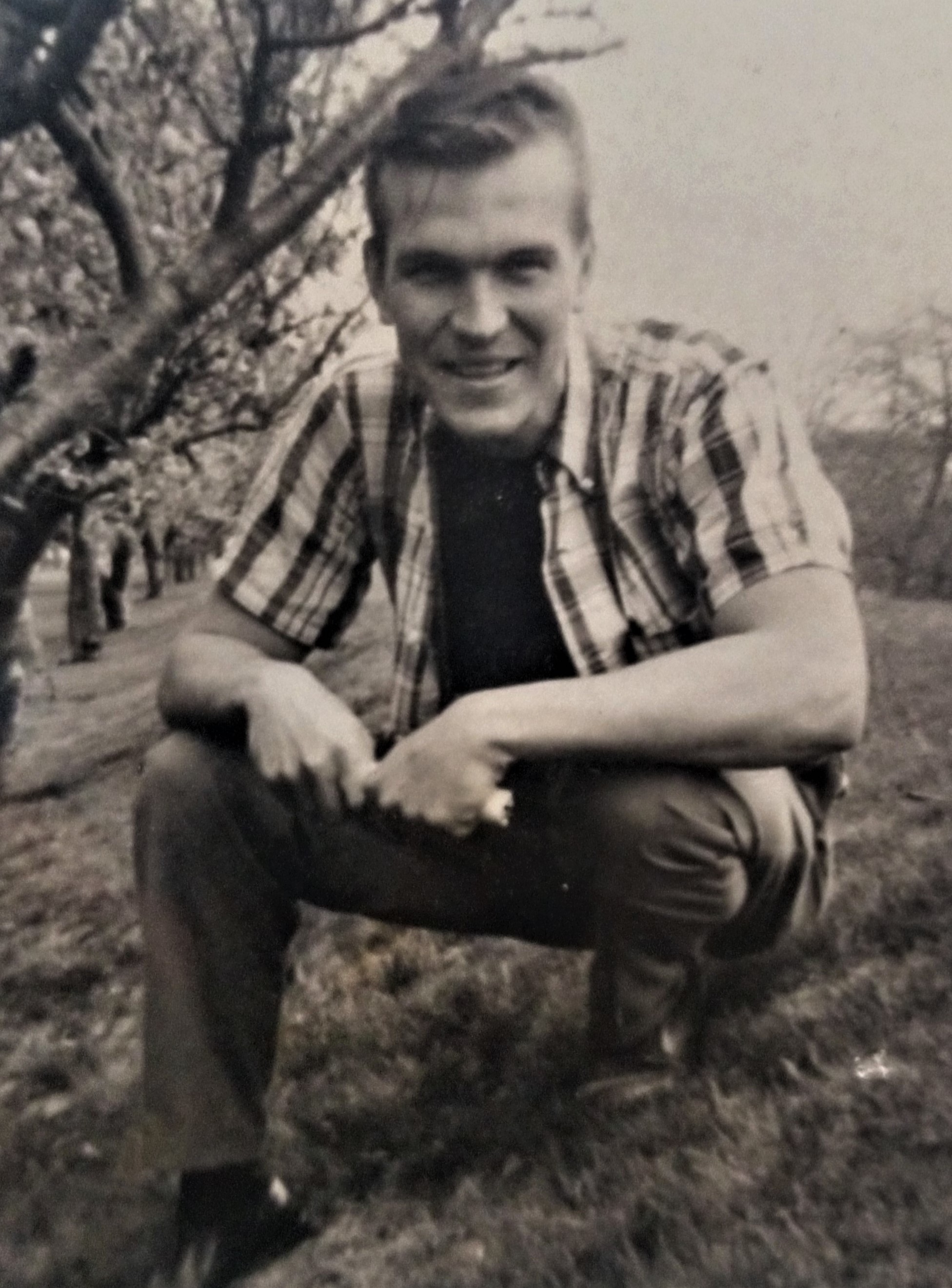 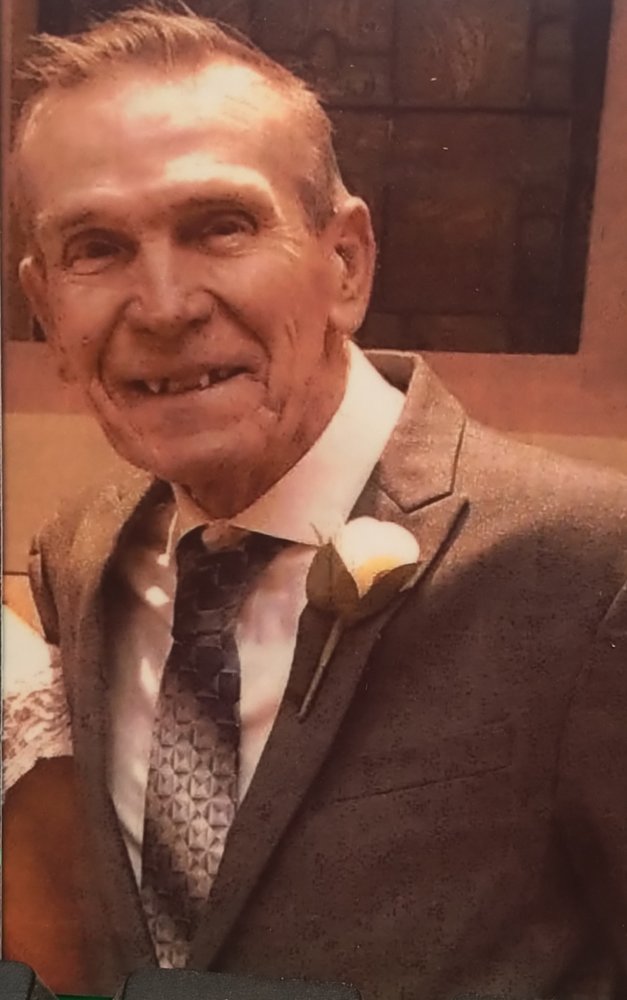 Please share a memory of Walter to include in a keepsake book for family and friends.
View Tribute Book
Walter Edward Chronowski Jr., 77, of Bear Creek Village, passed peacefully at his residence in the early morning hours of Wednesday, August 19, 2020, with his wife Ann by his side, one day after the couple’s 42nd wedding anniversary. Born in Wilkes-Barre on April 6, 1943, he was one of four children of the late Walter Sr. and Katherine Rozinski Chronowski. He grew up in the Wilkes-Barre area and attended local school and was a graduate of James M. Coughlin, class of 1961. Walter then embarked on a lifelong military career. At the age of 18, he joined the United States Marine Corps and served in Latin America during Marine police action in Panama and the Dominican Republic. Upon his honorable discharge in 1965 with the rank of Lance Corporal, Walter then joined the United States Navy and served his country during the Vietnam War on the destroyer DD-776, USS J.C. Owens. He was then honorably discharged at the rank of seaman in 1970. Walter then took a break from military service; however, he now took on the occupation of a nursing assistant caring for fellow servicemen and women at the Wilkes-Barre Veteran Administration Medical Center. This career would span from 1970 thru 1998. While working at the Medical Center, this shy quiet man fell in love with a nurse named Ann Adams. On August 18, 1978, they were married. The young couple moved to the Brookside section of Wilkes-Barre and started their family. To complete his military career, Walter joined the United States Army reserve and served from 1980 thru 1989 in Troop C, 9th Cavalry. Throughout his life and in his retirement, Walter enjoyed reading, working on crossword puzzles, listening to music, especially Polka’s, going for walks, and spending time in his garden. He was also an avid sports fan and an even more proud father of the athletes he had a hand in raising. Walter was a loving husband of Ann, father to his five children, and grandfather to his six grandchildren. A true American who served his country and his family. Walter was preceded in death by his loving parents. Surviving are his wife Ann, Bear Creek; sons Edward and his wife Stacy, Bear Creek; Joe, Bloomsburg; Stephen, actively deployed in the National Guard serving in Kuwait; daughters Katherine Ford and husband Austin, Bear Creek; and Lora Hardy and husband Tyler, Bear Creek; grandchildren Leona , Everett, Taylor, Logan, Ethan, and Amelia; brothers Michael and his wife Sylvia, Plains; and Karl, Wilkes-Barre; sister Bernadine Just, Westbury, New York; along with nieces and nephews. Funeral Service for Walter will be held on Saturday, August 22,2020, at 9:30 a.m. from the Yanaitis Funeral Home Inc., 55 Stark Street, Plains. A Mass of Christian Burial will be celebrated at 10:00 a.m. in Saints Peter and Paul Church, 13 Hudson Road, Plains, with Rev. John C. Lambert, officiant of service. Friends and family may call at the funeral home on Friday evening from 5:00 p.m. until 7:00 p.m. Visitation and service will be following CDC and state guidelines for limited attendance, and masks are required at all venues of service. Interment will take place at a later date in Indiantown Gap National Cemetery with honors when Walter’s son Stephen returns from active duty. In lieu of flowers, memorial donations in Walter’s memory may be given to the S.P.C.A. of Luzerne County, 524 E Main St, Wilkes-Barre, PA 18702. For online condolences or for directions to services, please visit www.yanaitisfuneralhome.com.
To send flowers to the family or plant a tree in memory of Walter Chronowski Jr. , please visit Tribute Store
Friday
21
August

Share Your Memory of
Walter
Upload Your Memory View All Memories
Be the first to upload a memory!
Share A Memory
Send Flowers
Plant a Tree