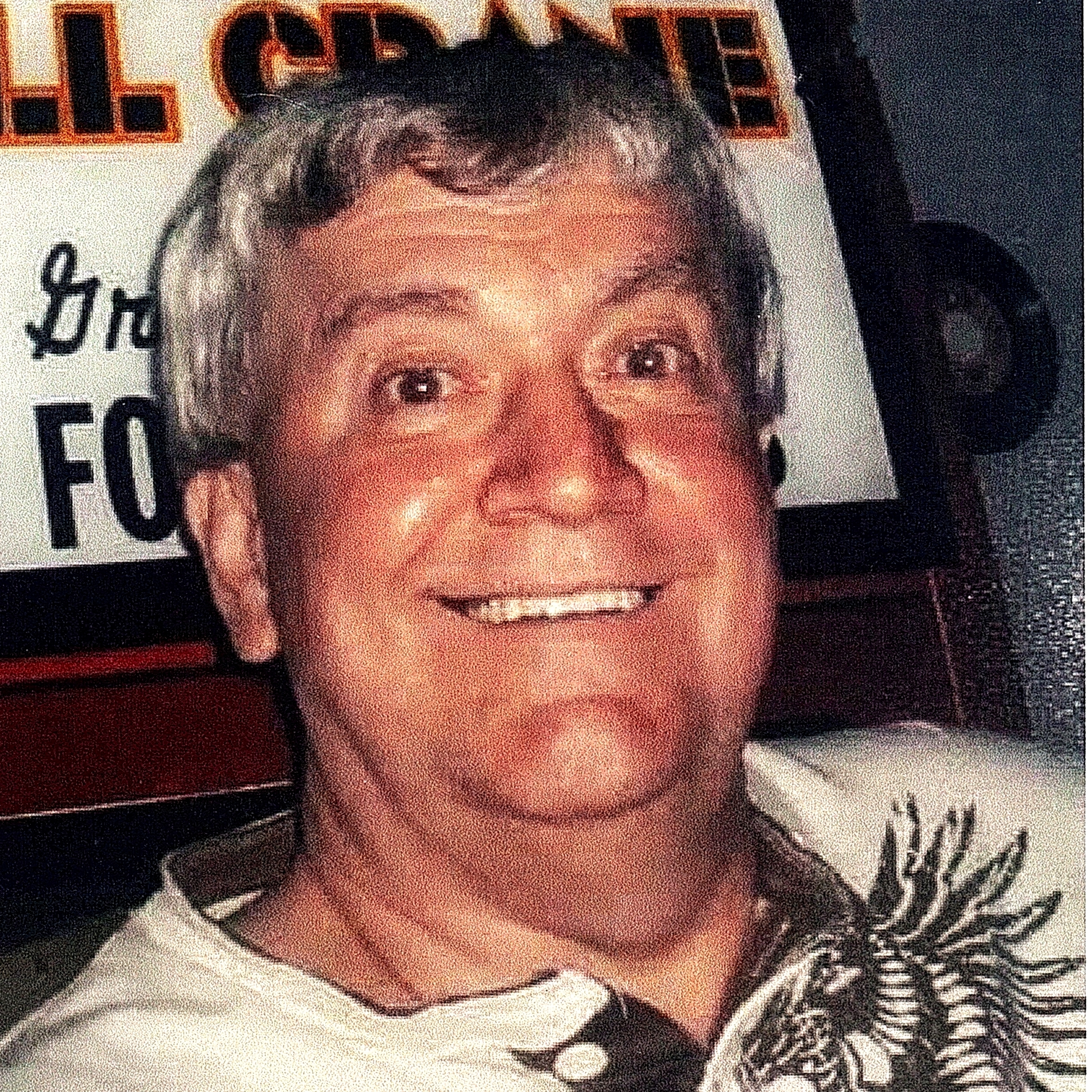 Please share a memory of Ernest to include in a keepsake book for family and friends.
View Tribute Book
Ernest (Ernie) C. Nutaitis Jr, 69, of Wilkes-Barre, a loving father, grandpa, and brother, passed peacefully on Saturday, August 22,2020, while in the care of the Genesis River Street Manor, Wilkes-Barre. Born in Wilkes-Barre on April 27,1951, he was a son of the late Ernest Sr. and Marion Isopi. Ernie attended local Wilkes-Barre and Plains Township schools. He held down several jobs at a time and was employed for 25 year as a forklift driver with Muskins Pools until his retirement. He will be remembered for his great sense of humor that would make you laugh when you needed it the most. He loved listening to music, especially the Beatles. He was an avid sports fan and enjoyed watching the Philadelphia Phillies and Pittsburgh Steelers play. Above all, he enjoyed spending time with his granddaughters. Ernie is preceded in death by his loving parents Ernest Sr. and Marion. Surviving are his son Eric, New York, daughter Tracy Root and son in law Dale, Trucksville; son Ryan, Plains Twp.; brothers Bruce and his wife Edna, Dallas, Richard, Plains Twp.; grand daughters Autumn Nutaitis and Ellie Root; along with nieces and nephews. At this time, services for Ernest will be held privately for the family. Interment will be in St. Joseph Cemetery alongside his family. Arrangements are in the care of the Yanaitis Funeral Home Inc., Plains Twp.
To plant a beautiful memorial tree in memory of Ernest Nutaitis Jr., please visit our Tree Store

A Memorial Tree was planted for Ernest
We are deeply sorry for your loss ~ the staff at Yanaitis Funeral Home, Inc.
Join in honoring their life - plant a memorial tree
Services for Ernest Nutaitis Jr.
There are no events scheduled. You can still show your support by planting a tree in memory of Ernest Nutaitis Jr..
Plant a tree in memory of Ernest
Print
Online Memory & Photo Sharing Event
Online Event
About this Event