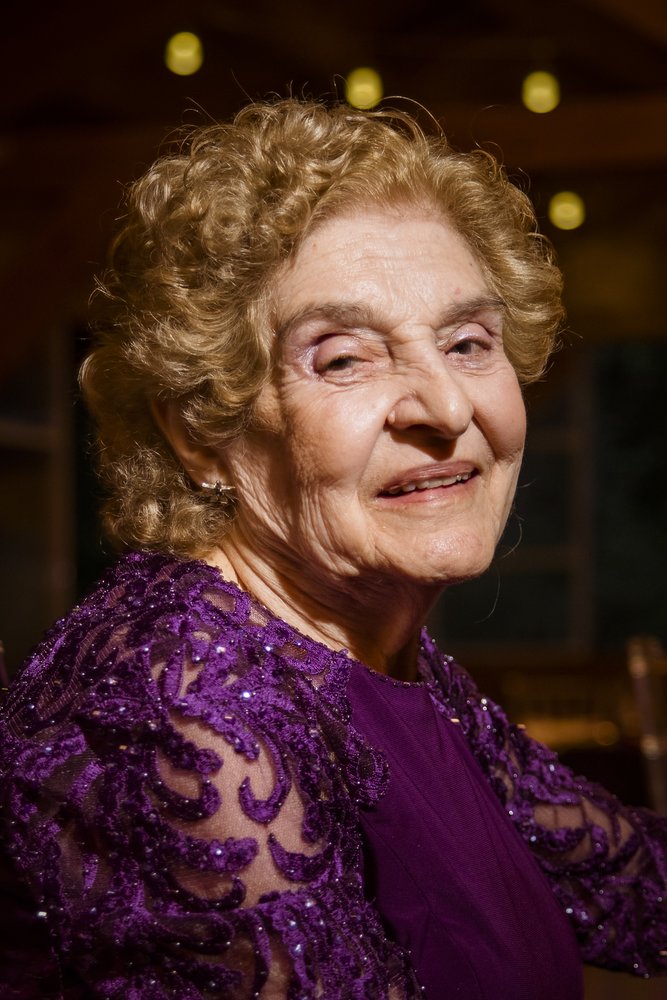 Please share a memory of Ana to include in a keepsake book for family and friends.
View Tribute Book
Ana C. Sot, 87, of Gardner Avenue, Parsons section of Wilkes-Barre, passed away peacefully at her home on Tuesday, September 29, 2020. Born in Independencia, Ceara, Brazil, she was the daughter of the late Joaquin and Maria Ramalho Costa. She arrived in this country in 1958 and was naturalized in 1964 at Anchorage, Alaska. She married Joseph A. Sot in Washington D.C. in 1960. Ana loved her garden and grape vine, canning tomatoes and grape jelly, cooking her special dishes such as rice, stuffed peppers and pigs in a blanket, and truly loved playing the lottery. She was a lifelong member of Saint Benedict Parish, Parsons, formerly Saint Dominic’s Church, and was devout in praying the rosary daily. She was an active member of the Charles T. Adams Senior Citizen Center in Wilkes-Barre where she participated in many trips and activities including playing bingo. She will be deeply missed by her family and friends in the U.S. and Brazil. She was preceded in death by her husband Joseph A. Sot, 1993 and her chihuahua Chico. Surviving are her daughters; Eva Sot-Crawford and son-in-law Earl, Parsons, Debbie Curtin and son-in-law Tom, Lebanon, and Wanessa McGuire, Plains; adored grandchildren; Sean Lehman, Jennifer Curtin, Emily Curtin, and Thomas Curtin.  Funeral services will be held Saturday at 12:00 pm from Yanaitis Funeral Home, 55 Stark Street, Wilkes-Barre. Visitation will be from 10:00 am to 12:00 pm prior to the service at the funeral home. Interment will be at Chapel Lawn Memorial Park, Dallas.
To send flowers to the family or plant a tree in memory of Ana Sot, please visit Tribute Store
Print
Saturday
10
October