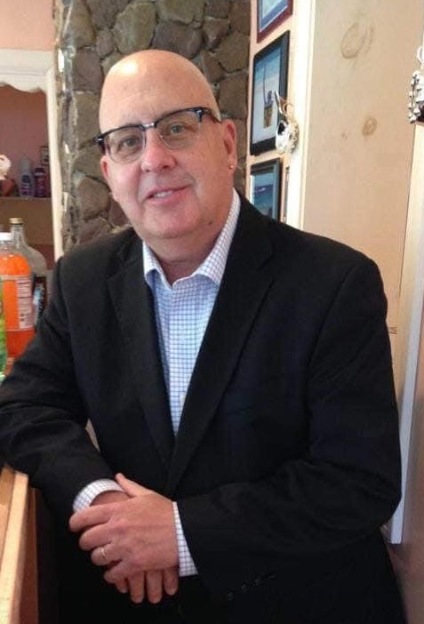 Please share a memory of Richard to include in a keepsake book for family and friends.
View Tribute Book
Richard John Zbysheski, 67, of Kingston and formerly of Plains, passed on to his eternal father in Heaven on September 30, 2020 at Manor Care Nursing Facility under the Hospice care of Comfort Keepers. Born in Wilkes-Barre General Hospital, he was the eldest son of the late Richard Alexander Zbysheski and Marie Terence Zbysheski. He graduated from Coughlin High School and went on to receive his Bachelor of Science in Psychology/Sociology from Wilkes College (University). He then received a Certificate of Paralegal Studies with honors from Widener University. Having a passion for learning, he continued his education and received his Master's Degree in Counseling Psychology from Marywood University. He attended St. Peter and Paul Catholic Church. He was an active member of Trucksville United Methodist Church where he enjoyed studying his faith with the Adult Bible Class. He worked many years as a Counselor and for Community Counseling Services where his kind and wise counseling touched many lives. His hobbies include reading and learning, playing football for Wilkes and golfing throughout his life, running and competing in the Harvey's Lake Marathon, and had a fascination with cars. He would often spend Sundays with his sons walking around looking at cars. He also loved singing and musicals where he met the love of his life Nancy Evans with whom he celebrated 26 years of marriage on October 1, 2020. The proudest days of his life were the birth and lives of his 2 sons: Lane Richard, a talented artist and filmmaker, and Raphael James, an active United States Marine. He was the most loving, strong and passionate father who always looked forward to their many adventures from Penn State football games to Art Fairs to Broadway. In addition to his parents, Richard and Marie, he is preceded in death by his sister-in-law Sharon Zbysheski and brother-in-law Mark Miller. He is survived by his wife Nancy Evans and sons: Lane Richard Zbysheski and Raphael James Zbysheski; and adopted daughter Loreen Bohannon; Siblings: brother Robert Zbysheski and sisters: Laurie Lane, Michelle Miller and Lynn DeCinti. His nieces & nephews: Michael Lane (Alyssa, Connor, Cameron), Jarrod Lane, Bobby Zbysheski (Chloe Zbysheski), Maria Pierson, Julia Klaips, Ryan DeCinti, Tyler DeCinti, Melissa Evans MacNamara (Liam and Emily), Michael Evans, Aryssa Burrs. Many close cousins, family and friends. A Memorial Celebration of Rich's life will take place on Tuesday, October 6, 2020 at the Shavertown United Methodist Church at 11:30 A.M. where he and Nancy were married. A small luncheon will take place immediately after in the Church Pavillion. Rich will be laid to rest at the convenience of the family.
To send flowers to the family or plant a tree in memory of Richard Zbysheski, please visit Tribute Store
Print
Tuesday
6
October