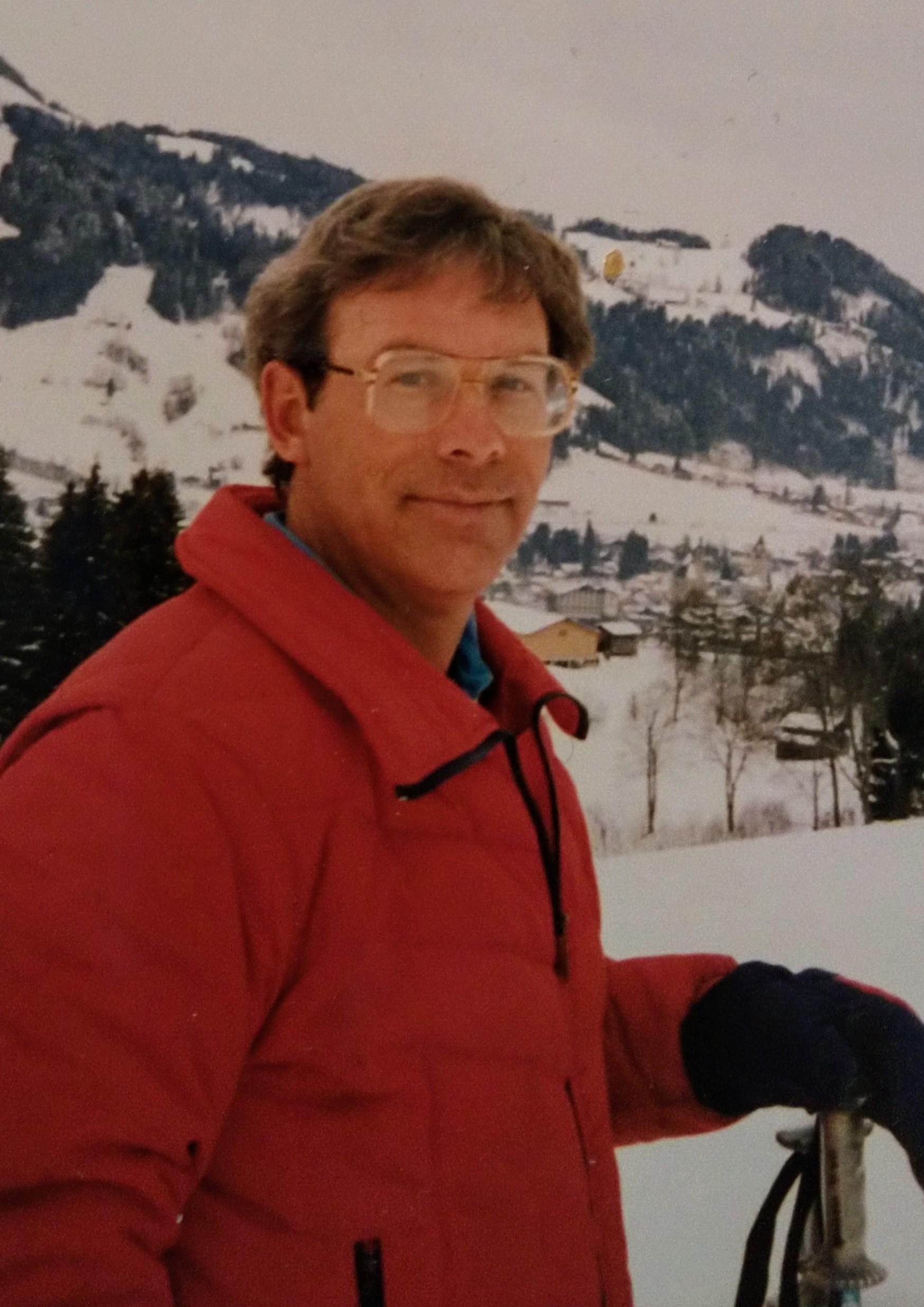 Please share a memory of Richard to include in a keepsake book for family and friends.
View Tribute Book
Richard “Rick” Earl Michaels, 73, of Laflin, PA, passed away at his private residence with his family by his side on Thursday, November 5, 2020. Born on June 24, 1947, in Upper Darby, PA, Rick was the son of the late Earl F. and Jean Earll Michaels. Rick grew up in Broomall, PA and attended Marple Newtown High School. Rick enlisted in the United States Navy in 1968 and served his country during the Vietnam War aboard the USS Dixie. His duty stations included San Diego, CA, the Philippines, and the Pentagon. After being honorably discharged, he pursued his bachelor of science degree at West Chester State College. Upon his graduation, Rick had a successful career as a public servant with the Internal Revenue Service (IRS) from which he retired in 2002 as a senior team coordinator for large corporate cases. For his service to his county, Rick received the Albert Gallatin Award in July 2002. Rick was passionate about golfing, skiing, traveling, and cuisine. Rick saw many beautiful tees on golf courses from Myrtle Beach, SC, Williamsburg, VA, Scotland, Ireland, and local Pennsylvania courses. Rick also loved to ski and often took trips to Kitzbühel, Austria, in the Tyrol region of the Alps, where he enjoyed the slopes with friends. When he was home, he enjoyed his favorite movie Casablanca while cooking delicious meals. Rick is preceded in death by his parents and his sister Candace “Candy” Cirino. Surviving are his sons Thomas and his wife Michelle (Fairfax Station, VA) and Robert (Ashburn, VA); grandson Connor (Herndon, VA); nieces: Gina, Theresa, and Samantha, his special friend Marion Lanman (Dallas, PA); along with several cousins. A Memorial Visitation will be held on Sunday, November 8, 2020, from 1:00 p.m. until 3:00 p.m. at the Yanaitis Funeral Home Inc., 55 Stark Street, Plains Township, PA. A service will begin at 3:00 p.m. with military honors provided by the US Navy. In lieu of flowers, donations can be given to a charity of the donor’s choice in Rick's memory.
To send flowers to the family or plant a tree in memory of Richard Michaels, please visit Tribute Store
Print
Sunday
8
November