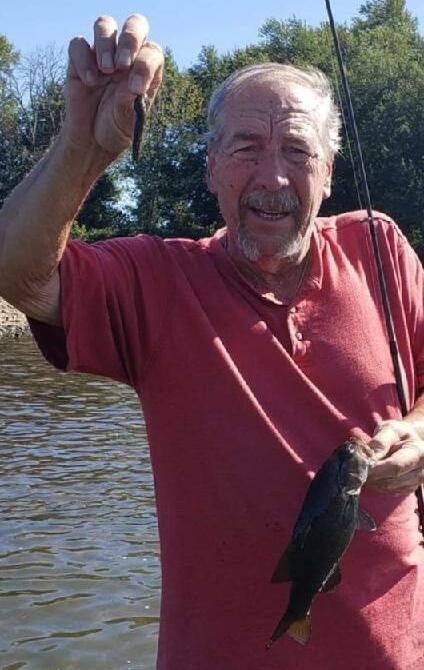 Please share a memory of Emil to include in a keepsake book for family and friends.
View Tribute Book
Emil Joseph Hrabal, 75, of Plains Township, passed on Monday, September 12, 2022, while in the care of the Geisinger Wyoming Valley Medical Center, Plains. His family was with him as he departed to begin his eternal life. Born in Passaic, New Jersey, on September 6, 1947, he was the son of the late Emil Sr. and Helen Ressler Hrabal. Emil grew up in Wallington and attended local schools and was a graduate of the Wallington High School, class of 1965. He then enlisted in the US Navy during the Vietnam War and was honorably discharged after his term of service. Returning home, he continued his education at the Passaic County College, and Fairleigh Dickinson College where he pursued his degree in accounting. Emil found employment with Owens-Illinois in the business accounting office for over twenty years. He then changed jobs to work as the Paramus Tax Collector for twenty years until his retirement. In 1967, at Wallington Bowling Lanes, he met Lorel Lee Schmeding. On April 24, 1971, the couple was married. Together they raised two children Allison and Jeremy. The family lived in New Jersey, Louisiana, and found their forever home in Plains Township. He was a diehard Mets and New York Giants fan, but he loved all sports. Emil enjoyed going fishing and playing a round of golf with his friends. However, he is best known for his karaoke skills and earning him the nickname of the “Hoochie Coochie Man.” He was a jokester, even in his last hours, he was trying to make others laugh instead of cry. He was preceded in death by his loving parents Emil Sr. and Helen, and his sister Lorraine Sander. Surviving to mourn his loss is his wife of fifty-one years Lorel Lee, at home; daughter Allision Sudol (James), Wallington, NJ; son Jeremy, Bear Creek; grandchildren: Nicholas, Bethany, Jeannie, and Rex; great-grandson Carter; along with his extended family. A visitation will be held on Thursday, Sept 15, from 4:00 p.m. until 8:00 p.m. at the Yanaitis Funeral Home Inc., 55 Stark Street, Plains. A Life Celebration will be held on Friday, Sept. 16, at 11:00 a.m. at the funeral home. In lieu of flowers, memorial donations may be made in Emil’s memory to the S.P.C.A of Luzerne County, 524 East Main Street, Wilkes-Barre, PA,18702, or a charity of the donor’s choice. For condolences to the family or directions to services, please visit www.yanaitisfuneralhome.com.
To send flowers to the family or plant a tree in memory of Emil Hrabal, please visit Tribute Store
Print
Thursday
15
September