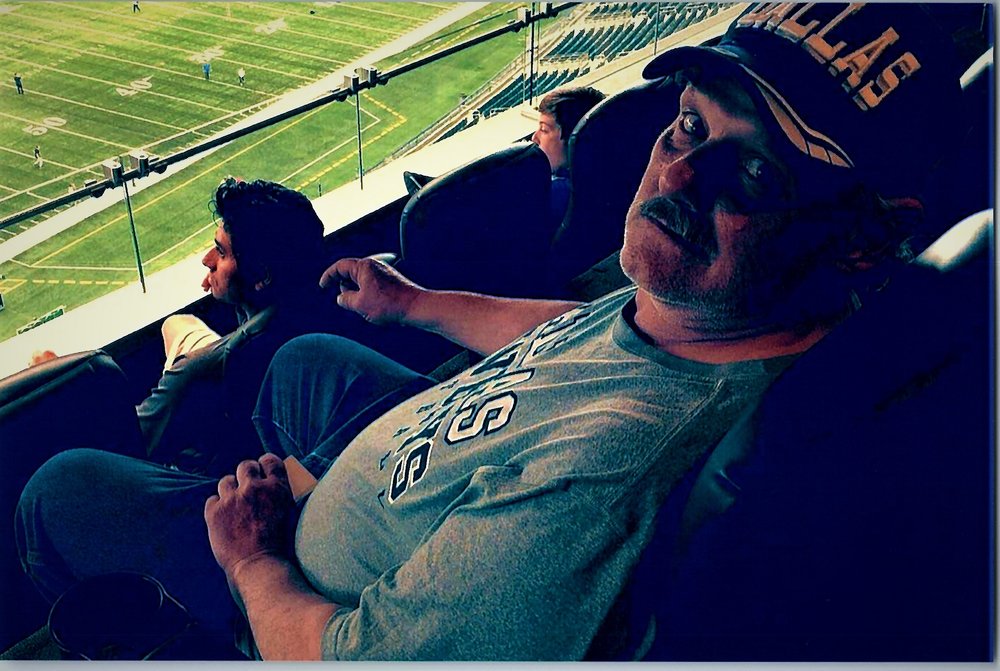 Charles Paul Miller, 61, of Wilkes-Barre, passed away on August 28, 2019 following a brief yet brave battle with cancer.

Charlie truly enjoyed the simple things in life. His sense of humor was impeccable and anyone who has had the pleasure of knowing him would surely agree. A bigger fan than Jerry Jones, he always wore his Dallas Cowboys' stars with pride. Not to be forgotten, though, he was also a die hard fan of the New York Yankees. He was a man of few words, but those words, they meant a lot.

He will be greatly missed by all.

To send flowers to the family or plant a tree in memory of Charles Miller, please visit Tribute Store
Print
Thursday
5
September